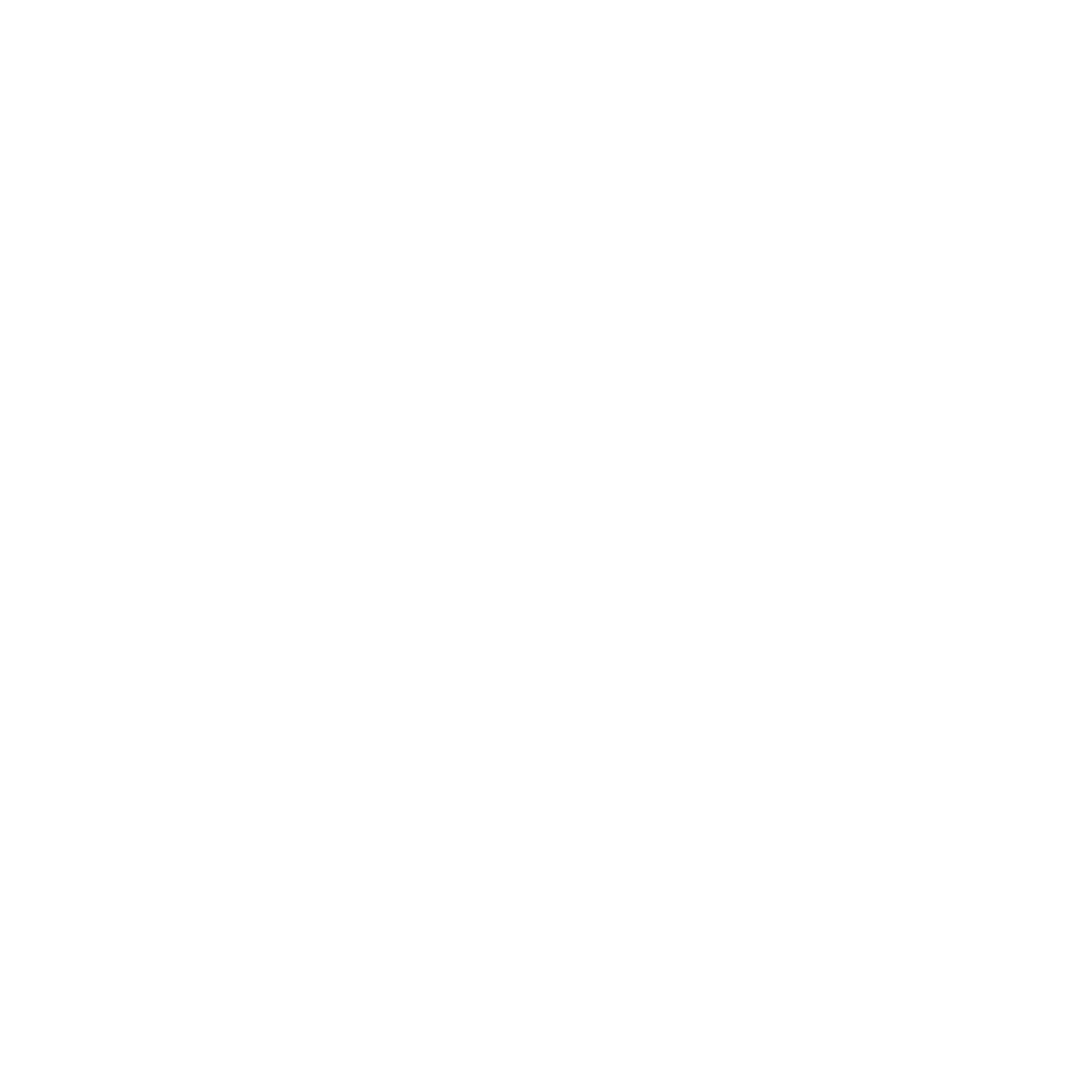 Our Mission and Vision

We, the people of Second Baptist Church, empowered by the Holy Spirit, are committed to moving people closer to Jesus as we worship, learn, and serve.

Second Baptist Church is a member of the Southern Baptist Convention and the Red River Baptist Association. We affirm the statements of belief in the Baptist Faith and Message 2000.

The Baptist Faith and Message

The staff of Second Baptist Church, led by Pastor Louie Heard, is committed to leading its body of believers and providing opportunities for all people to move closer to Jesus as we worship, learn, and serve.